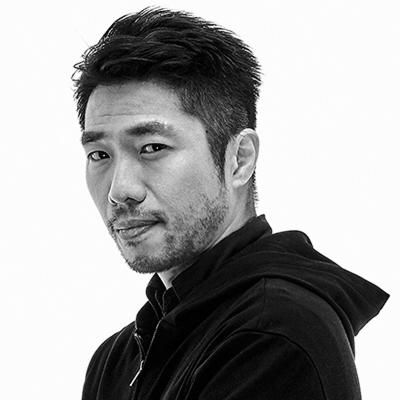 Arthur is a structural engineer, architect, innovator of loop economy building material solutions and specialized in post-consumer trash recycling applications to help to accelerate the shift to a close-loop economy. In 2005, He founded Miniwiz, an internationally operating company based in in Taiwan, Shanghai, Berlin and Milan, and dedicated to upcycling consumer trash and industrial waste.

Under Arthur Huang’s leadership, Miniwiz received the “Technology Pioneers 2015” title by the World Economic Forum, recognizing the potential of the emerging industry that Miniwiz is leading and the positive impact of its activities on the state of the world. Arthur also was selected as a 2016 National Geographic Explorer and 2016.