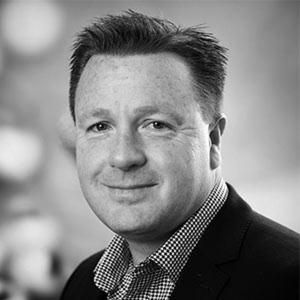 My Name is David Allen.

I am 50 years old and an Australian Citizen currently residing in Copenhagen Denmark. I am married and have 3 children. My wife’s name is Alison and my 3 children’s names are Jesse aged 23, Billy aged 19 and Lili aged 17 years.

I work for PANDORA Jewellery based from the Businesses headquarters in Copenhagen. My Family and I relocated to Denmark from Australia in August 2015 and my current role is the President of EMEA, consisting of Europe, Russia, Middle East and Africa.

I started working for Mathers shoes at the age of 18 as a shop floor sales associate, became a Store Manager, spent some time as a Merchandise Planner and District Manager all with Mathers Shoes.