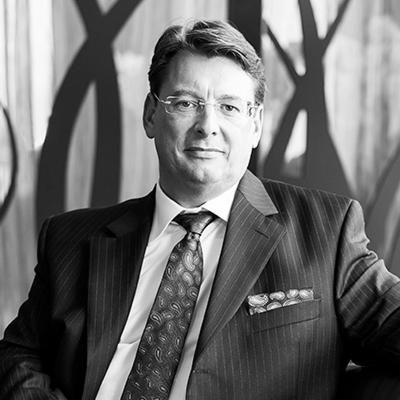 Prior, he held the position of President Emerging Markets East at Walmart Inc. and from 2001 to 2007 he was Member of the Executive Board at the REWE Group as well as of the Metro AG from 1997 to 2011.

Stephan Fanderl is a skilled retailer. After his course of studies he began his career in the area of finance at Kienbaum Management Consultants in Düsseldorf from 1991 to 1996.