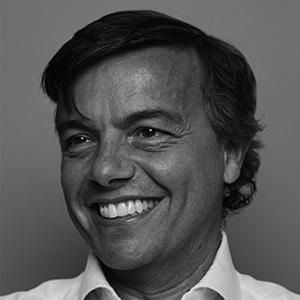 Elio was formerly CEO of Iglo Birdseye Group until June 2015, when he led its sale to Nomad Food. Under Elio’s leadership Iglo launched an industry-wide campaign against Food Waste. Previously, Elio was global CEO of EMI music until 2010 and before then held leadership roles at Procter & Gamble, and Reckitt Benckiser.

Elio is a trustee and counsellor of One Young World, the global forum for young leaders from every nation, and a board advisor of Room to Read, a charity promoting education and gender equality across Asia & Africa.