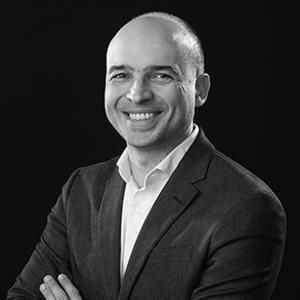 José Blanco is the Vice President for Asian Markets - Mainland China, Hong Kong, Macau and Taiwan for all GUESS operations since August 2015. He leads and takes full responsibility for business strategy, development and operations. Prior to that, José was at Inditex Group, which he joined in 2008 after working in IT Consultancy for 8 years. In 2012, he relocated from Inditex Group's HQ in Spain to China. Based on his former experience and understanding of retail and the market, he served as the Managing Director for West China of Inditex China, where he headed and identified the entire commercial, and expansion strategy for the region, as well as overseeing the overall E-commerce, O2O and social media strategy for China.