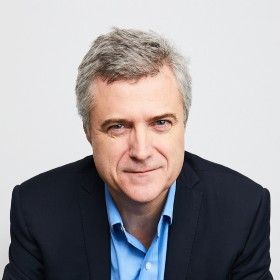 Mark was appointed CEO of WPP in September 2018. Having held multiple leadership positions at WPP since he joined in 1989, Mark has a deep understanding of the industry. As Head of Strategy and then CEO of WPP Digital he was responsible for WPP’s first moves into technology. In 2015, he became Global CEO of Wunderman, which he transformed into one of the world’s leading creative, data and technology agencies.

Earlier in his career, Mark co-founded internet start-up WebRewards and specialised in media and marketing as a principal at consultancy Booz Allen Hamilton. He was voted the industry’s Most Influential Person of 2019 in Econsultancy’s Top 100 Digital Agencies report and was recognised as a HERoes Champion of Women in Business in 2018, 2019 and 2020. Mark was awarded Fellow of the IPA status for outstanding services to the industry in the IPA's 2021 New Year's Honours.