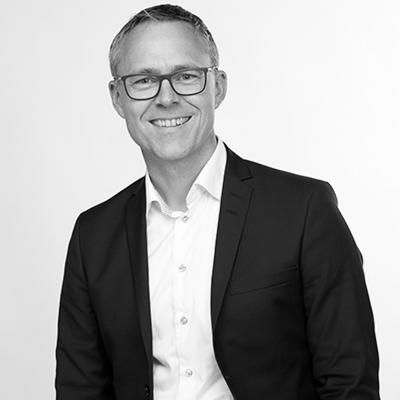 Michael Løve has been the CEO of Netto International and a member of Salling Group Executive Committee since 1th of September 2017. Netto is the largest retail chain in Denmark, and has more than 1.400 stores across Denmark, Germany, Polen and Sweden.

Michael started his career at Coop Denmark where he ended as Logistics Director. After 6 years in COOP he went to Copenhagen Airport as COO. After a few years at the airport, he went back to retail. First as CEO at SuperBrugsen, Coop Denmark and then as COO at Coop Denmark.
In 2015, Michael traveled to UK to become the CEO of B&Q (Kingfisher) in United Kingdom and Ireland. In 2017, Michael was drawn back to Denmark and Danish retail, as he got an opportunity to work with Netto, which he couldn´t resist.

Michael is a modern leader and a truly decent person driven by a natural winning instinct and born with healthy values. He cares for the nature and the future of our planet, and works hard to reduce, reuse and recycle plastic.