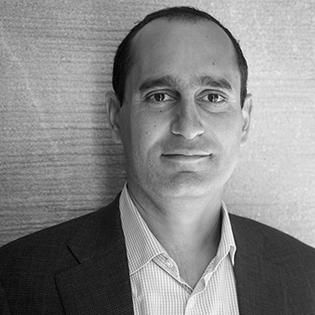 Phil Wahba is a senior writer at Fortune magazine where his primary focus is the retail sector. His long form features have included cover stories on Target and J.C. Penney, as well as deep dives into sectors outside his beat such as rental car agencies and the marathon industry.

Wahba joined Fortune in 2014 from Reuters, where he covered retail, corporate bankruptcies, the stock exchanges and wrote a weekly column about IPOs. Prior to that, he worked as a trade commissioner in New York for the Canadian government.

He holds a B.Comm from HEC Montréal, his hometown, and an MBA from the University of Ottawa. A few years after moving to New York in 1997, he graduated from Columbia University with a Master’s in Journalism and is a CFA charterholder. In addition to his native French and English, Wahba speaks Danish, Spanish and German. He is only six marathons away from his goal of running one in each U.S. state.