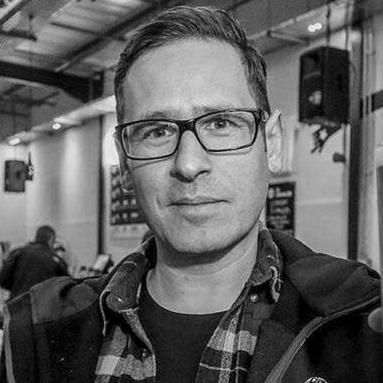 Inspired by local brewing traditions and the vibrant US craft beer scene, Richard Burhouse started Magic Rock Brewing in 2011 in an old out-building of the family business in Huddersfield, West Yorkshire.

Initial reaction to the beers exceeded expectations and a fantastic first six months culminated in the brewery being voted 2nd best new brewery in the world 2012 (and 5 times a top 100 world brewer since) on the independent ratings site RateBeer.com.

Alongside a distinctive core range they produce an ever changing line up of idiosyncratic beers with an innovative quality driven approach. In 2015 the brewery moved to a new facility, featuring a 4,000 sqft Tap Room and automated canning facility.

In the intervening years production has tripled and currently stands at around 15,500hl pa (2.7million pints). Magic Rock beers are now enjoyed all over the UK and exported to more than 25 countries worldwide.