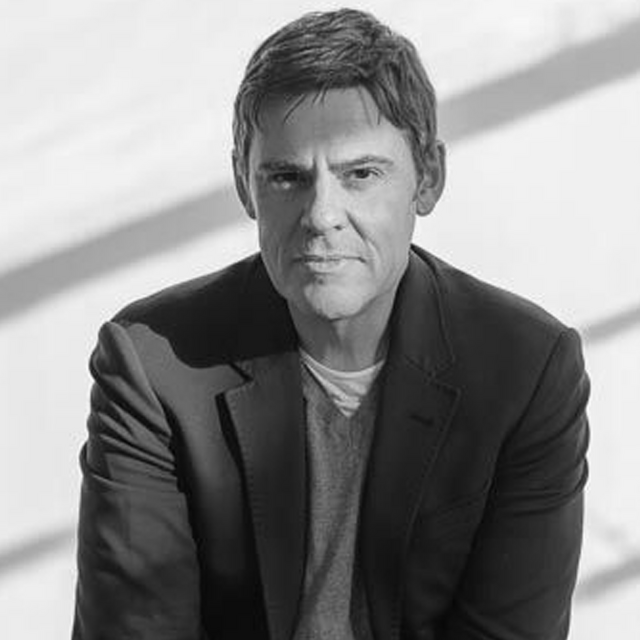 Robert Rowland Smith is a British author and philosopher. He is a regular speaker at public and private events, addressing a wide range of topics that includes philosophy, psychology, politics and art.

Smith was born on 21 January 1965. From 1975 to 1983 he attended Dulwich College in south London. He read English Language and Literature at Mansfield College, Oxford, where he was a Scholar, graduating in 1988 with a top First. From 1988-1990 Smith was a doctoral student at Wolfson College, Oxford, specialising in the work of French philosopher Jacques Derrida. In 1990 he was elected to a Fellowship by Examination ('Prize Fellowship') at All Souls College, Oxford. He was awarded a D.Phil. in 1991. While a Fellow of All Souls, Smith also held lectureships at both Mansfield College, Oxford and Hertford College, Oxford, and was a member of the English Faculty, lecturing on literary theory, modern poetry and Shakespeare.

Smith left Oxford in 1998 to pursue a career in management consultancy, becoming a partner in a London-based firm in 2004. In 2009, Smith set up a company of his own in order to operate independently. He continues to be a Quondam Fellow of All Souls College, Oxford. Smith also sits on the board of the Tavistock Institute of Medical Psychology and of the Institute of Art and Ideas.

Robert Rowland Smith is the author of seven books. He is a former columnist for Sunday Times Magazine and has written articles for numerous other publications including Intelligent Life, The Independent on Sunday, The Guardian and The Observer.