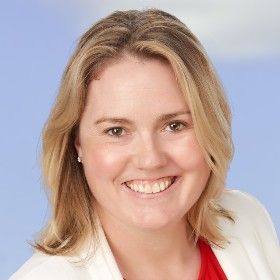 Sally Elliott focuses on CEO and board succession within the UK and global retail sector. She works with private and publicly owned retailers and retail brands to support their strategic objectives through board and leadership renewal, as well as advisory work. This includes CEO, chair, non-executive director and key executive board appointments, CEO succession planning and leadership assessment. Sally has worked with retailers across every continent, and in most of the world’s major markets. Her recent projects include CEO and board appointments requiring global coverage for retailers headquartered in Asia, Australasia, the Middle East and Continental Europe, as well as the UK.  Before joining Spencer Stuart, Sally spent 16 years with another international executive search firm, where she led the retail practice and was a senior partner for 10 years.  Prior to working in executive search, Sally held roles in sales, human resources and marketing with Pepsico UK.  Sally has a degree in modern and medieval languages from St. John’s College, Cambridge University.