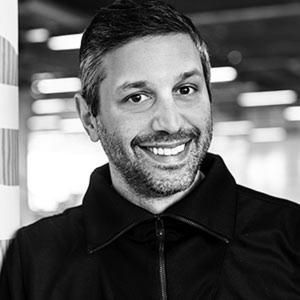 He has a Master in Business Administration from the University of MID, Örnsköldsvik, Sweden. He is married to Helen and they have one child. His passion is retailing and innovation.