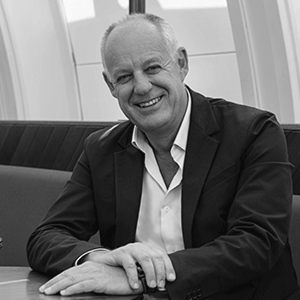 In 1980 Vittorio joined AMC International Buying Office for Department Stores as Merchandiser and contributed to the successful development of the Home Furnishing Division. From 1990 to 1996 as Managing Director of Habitat UK he transformed it in larger profitable company. From 1996 to 2003 as CEO, Vittorio transformed Selfridges into an innovative Department Store leading the successful demerger of Selfridges from the Sears conglomerate. In 2003 Vittorio was headhunted by Mark and Spencer to set up a new chain of stores dedicated to home furnishings. In 2005 he moves to la Rinascente as CEO and drove the brand repositioning program. In 2011 la Rinascente is sold to Thai Group Central Retail to develop a pan-european group of historic department stores. In 2013 la Rinascente acquires Illum of Denmark. In 2015 Central Group acquires the controlling stake of the Kadewe Group of Germany. From 2012 to present he is Vice-Chairman of la Rinascente, from 2013 Board Member of Illum, from 2015 Managing Director di Kadewe Holdings.