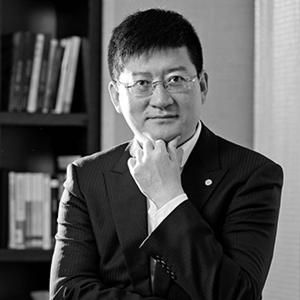 CHEN Xiaodong is a Vice President of Alibaba Group and CEO of Intime Retail Group. He leads Intime retail group since 2009; after the company was privatized by Alibaba Group in 2017, he focuses on “new retail” strategy, the digital restructuring of department stores. As the leader of Intime Retail Group, he redefines consumer, merchandise and physical stores, establishing Cloud-based department store based on digitization. He leads the company to return to the business essence. Mr. Chen has won numerous awards throughout the years:

- “The Best Management Innovation Award” for China retail industry in 2015