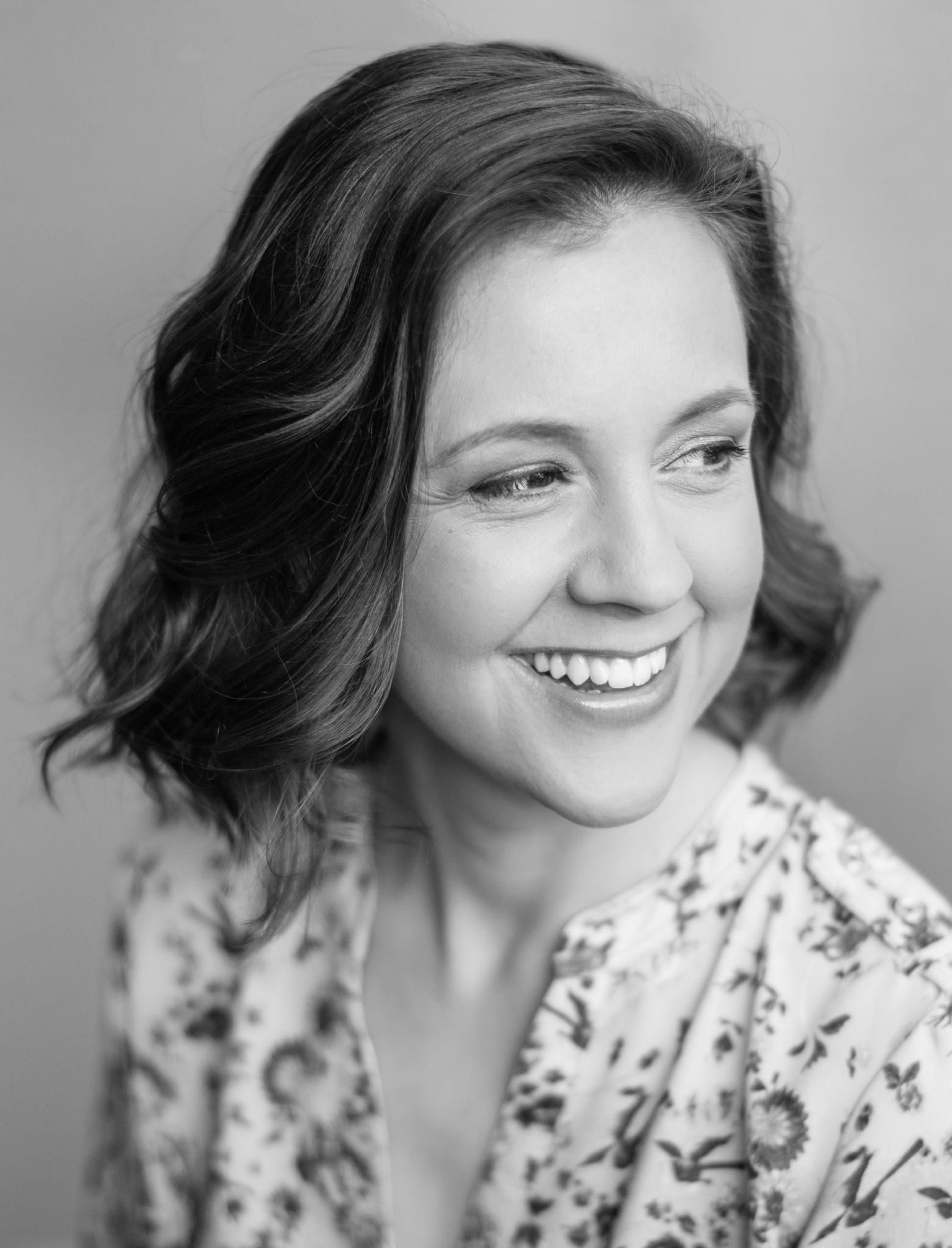 An award-winning editor and journalist by background, she was founding Editor-in-Chief of The Huffington Post UK, where she was named Editor of the Year at the Online Media Awards in both 2012 and 2013, Media Innovator of the Year at the 2012 British Media Awards, and included in 2013's Top 50 Female Innovators in Digital Journalism and Management Today's 35 Under 35 list in 2016.

She is a commentator for shows including Channel 4's What Britain Buys, BBC Radio 4's Today programme, Sky News, The Andrew Marr Show and Newsnight, and a regular keynote speaker at events including TedX, SXSW, Cannes Lions, Web Summit and Inspiring Women.