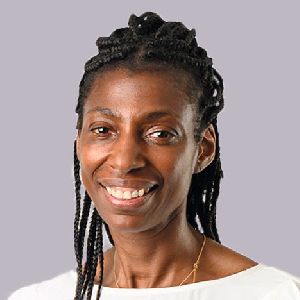 Chair, John Lewis Partnership
Sharon became the Partnership's sixth Chairman in February 2020. Sharon moved from
Ofcom, the UK's communications regulator, where she served as Chief Executive.
Before joining Ofcom, Sharon was Second Permanent Secretary at the Treasury,
responsible for overseeing the public finances. She also held Board level positions at the
Ministry of Justice and the Department for International Development, worked as an
adviser at the Prime Minister's Policy Unit and in Washington DC as a senior economist
at the World Bank. Sharon is a non-executive Board member of Barratt Developments
Plc and a Trustee of Sadler’s Wells Trust Ltd. She is a trained economist and studied at
Cambridge University and University College London.
View on Instagram