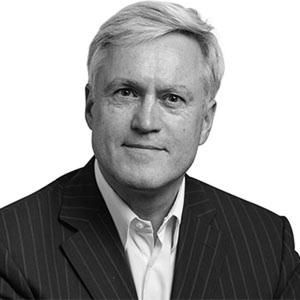 Frans Muller started as President and Chief Executive Officer of Ahold Delhaize on July 1, 2018. Before that, he served as Deputy Chief Executive Officer and Chief Integration Officer since 2016. He was also Acting Chief Operating Officer for Delhaize America from October 2016 until January 2018. Prior to Ahold Delhaize, Frans served for three years as President and CEO of Delhaize Group.

Before joining Delhaize Group, Frans worked for German retailer Metro AG for more than 15 years, serving in various leadership positions at Metro AG, including managing director of Makro, member of the board of Metro Cash & Carry International, president for Asia Pacific and Russia / Ukraine, and CEO of Metro Group Buying.

From 2006 until 2013, he was a member of the Metro AG Management Board and served as CEO of Metro Cash & Carry from 2008 until 2013. From 1988 to 1997, Frans held various management and executive positions at KLM Cargo in Amsterdam, Frankfurt, Vienna and Singapore.

Frans is president of the European Retail Round Table and chairman of the board of the Vlerick Business School.