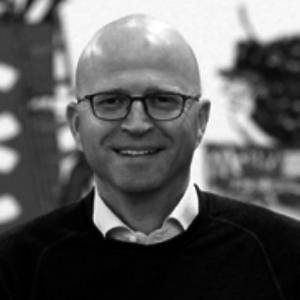 Gerard Scheij is co-founder of Picnic. Picnic is an online supermarket that was launched in 2015 and now serves customers in more than 70 cities in the Netherlands and 4 cities in Germany. Picnic recently was ranked the fastest growing company in the Netherlands by the Erasmus Centre for Entrepreneurship and the Rotterdam School of Management. Gerard is the former CEO of various leading Brazilian retailers such as GBarbosa (ex-Ahold), Atacadão (Carrefour) and C&A. He holds a Masters degree in Business Economics from the University of Groningen and completed the Advanced Management Program at Harvard. Gerard and his spouse Marjolein have 4 children and live in the city of Amsterdam. In his free time, he loves to travel with his family, spend time on social investments, cycle and watch the football games of Ajax.