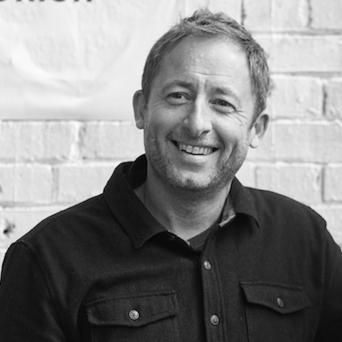 Since leaving his career as a corporate lawyer in 1999, Downey has become a highly influential voice in hospitality - opening over 20 bars, clubs, restaurants and a hotel in London, Ibiza, Chamonix and Melbourne. In 2015 he was named by Debrett’s/Sunday Times as one of the 20 most influential Brits in food and drink and received a Lifetime Achievement Award at the Spirited Awards in New Orleans.

In 2012 Downey brought his drinks expertise to Street Feast, a street food night market founded in east London. Downey has since organised several events and street food arenas under the Street Feast brand (including Model Market, Dinerama, Hawker House, Giant Robot and Public) all over London; taking derelict and disused spaces and filling them with food, booze, music and vibes.