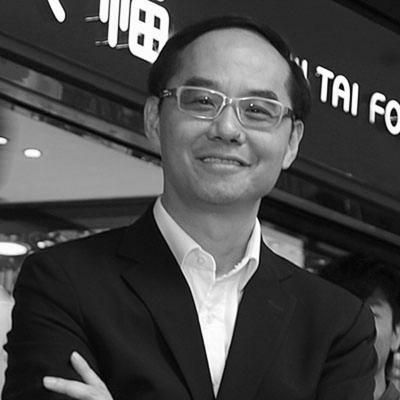 Mr Kent Wong Siu Kee, Managing Director of Chow Tai Fook Jewellery Group Limited, the largest jeweller listed in Hong Kong by market capitalisation, is a veteran with substantial experience in both operations and management in the jewellery industry. He is also an Executive Director of the Group and a director of some of its subsidiaries.

He joined Chow Tai Fook back in 1977. He was appointed Managing Director in 2008 mainly responsible for developing the Group’s business in the Mainland China market. His role was further expanded to overseeing the overall management of the Group three years after.

Mr Wong was named one of the “25 Influential Chinese in Global Fashion” in 2012 by world renowned US business magazine Forbes. He was also awarded Director of The Year Awards 2015 by The Hong Kong Institute of Directors in December 2015 and named as “CEO of the Year/Luxury/Asia” of the 2016 IAIR Awards, as well as the Best CEO, the Second Place (nominated by the sell side) in the 2016 All-Asia (ex-Japan) Executive Team rankings by Institutional Investor.