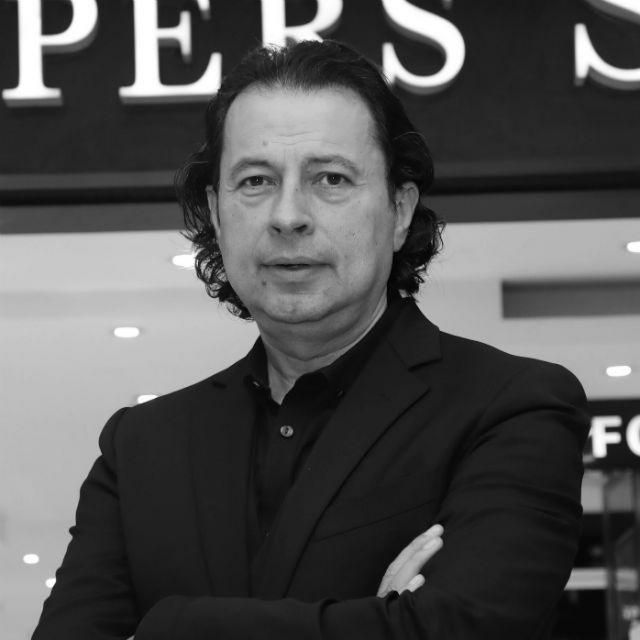 Mr. Rajiv Suri, is the Managing Director (MD) and Chief Executive Officer (CEO) of Shoppers Stop Limited. He joined Shoppers Stop in January 2018 as the CEO and got elevated in June 2018 as the MD & CEO to lead the overall strategy and performance of the company. He holds a Strategic Retail Management certificate from Harvard Business School, Boston, Massachusetts, United States. Rajiv has a dual PGD in Sales & Marketing Management from Institute of Marketing Management, New Delhi and PGD in Business Management from Bhartiya Vidya Bhavan, Jaipur. Prior to joining Shoppers Stop, he was the CEO for the Majid Al Futtaim (MAF) Fashion business which is spread across 140 stores in the Middle East. He was leading the strategic development, growth & transformation, innovation and digitalisation for MAF which was including global brands like A&F, Hollister, Crate & Barrel and Allsaints, Lululemon. As part of his role in MAF, he served on the Board of Directors of the MAF JV’s with Abercrombie & Fitch and Monsoon & Accessorize. Before joining Majid Al Futtaim in 2014, he was associated with Jashanmal Group as CEO, Retail from 2007 till 2014 which included global brands such as Burberry, Salvatore Ferragamo, Bally, Kate Spade New York, Brooks Brothers, Calvin Klein, Clark’s etc. As part of his role, he served on the Board of Directors of Burberry Middle East and was instrumental in launching Burberry in India. Prior to his association with Jashanmal Group, he was working with Mexx Europe Holding from 1998 to 2007 at various positions viz. General Manager, Middle East; Franchise Director, Eastern Europe and Middle East; Franchise Director, Europe and lastly as Managing Director. He was associated with M.H. Alshaya Co. for a decade.