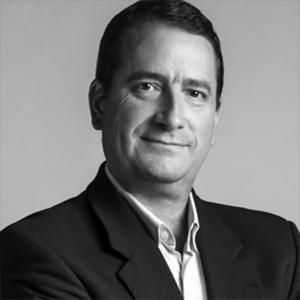 Terry is responsible for helping businesses and consumers across key European markets access the best of the Alibaba ecosystem and brings a wealth of experience in global Omnichannel Retail, eCommerce and Marketing to the role.

Prior to joining Alibaba, Terry was Chief Retail Officer Omnichannel for German department store chain Karstadt from 2013 to 2015. Between 2005 and 2013, he held multiple roles within Yahoo!, including Managing Director of Yahoo! Germany, Vice President of Central Europe and Vice President Marketplaces for Yahoo! EMEA. Terry previously played a pivotal role in establishing Amazon in Europe, where he led online marketing and business development for more than five years.

Terry holds a bachelor’s degree in Germanic Languages and Literature from the University of California at Santa Barbara, a fine arts degree in Advertising Photography from the Art Center College of Design, and an MBA/MBI from the Rotterdam School of Management.