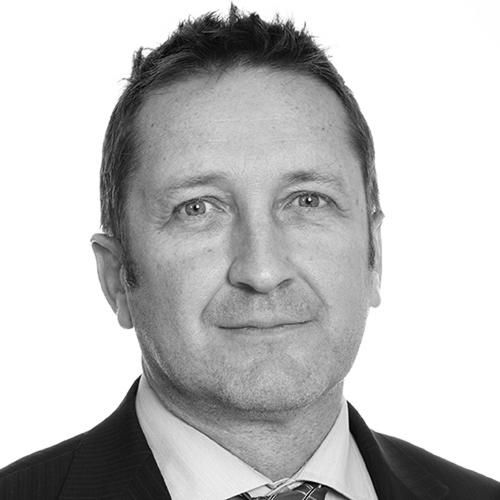 Yves Delmas has a Master’s Degree at Institut d'Etudes Politiques de Paris, a Master Degree in Law at Paris X and a MBA at Ecole Nationale Supérieure des PTT.

He started his career in the parcel industry as Operations Director in Chronopost France in 1991. He then held different positions within express delivery companies, always belonging to GeoPost /DPDgroup. Among other positions, he was appointed CEO of Chronopost in Spain in 1998, CEO of SEUR GeoPost in 2004 and President of SEUR i

Since May 2016, Yves Delmas is Chief Operating Officer Europe for DPD Group and member of the Executive Board.