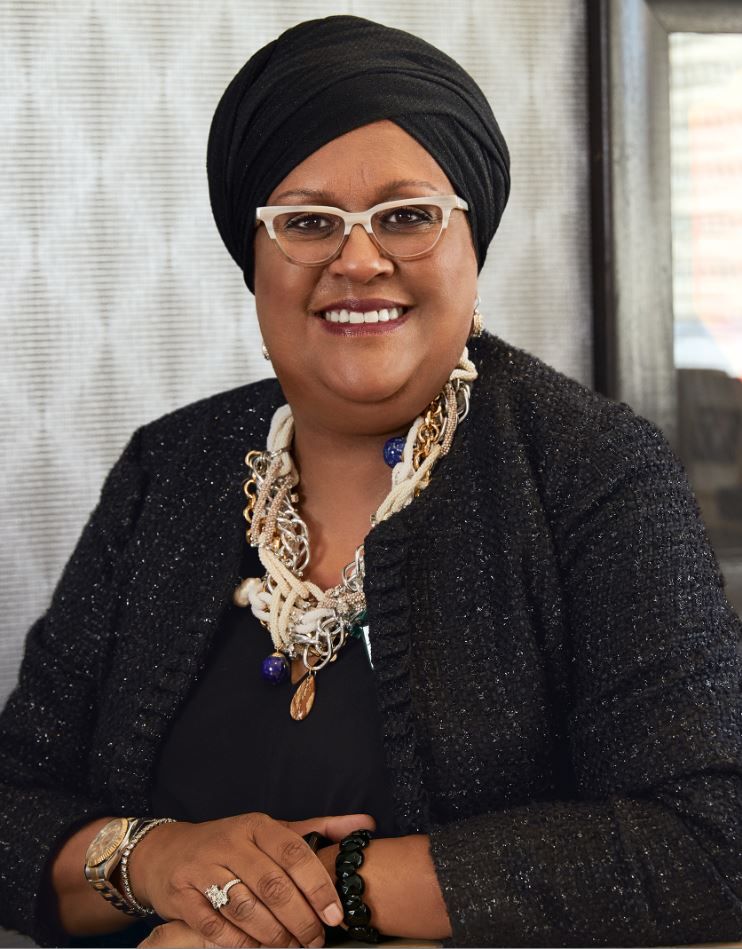 Zyda serves as a non-executive director of the National Clothing Federation and The Woolworth Financial services Board.  Zyda served as a non-executive director on the boards of the National Urban Reconstruction and Housing Agency, the Centre for Justice and Crime prevention, the Open Society Foundation of SA, the Black Management Forum, FirstRand Bank and as chairperson of the Audit Committee for Parliamentary Services.  Zyda also served as a trustee of the Trauma Centre for Survivors of Violence & Torture and as a member of the Coca Cola Retail Council.

In 2017 Zyda was awarded the prestigious World Retail Award for Woman of the year by the World Retail Congress. Zyda is a recipient of the Impumelelo/BMF Top Ten Black Business Personalities Award and was named SA’s Most Influential Women in Business and Government in the Consumer Business, Wholesale and Retail Sector in 2012 by CEO Magazine.  Zyda was a finalist in the Business Women’s Association of South Africa’s 2011 Business Women of the year award.  Zyda completed the Advanced Management Program at Harvard Business School and graduated in 2013.  Her greatest passions are people, leadership development and transformation in corporates and in South Africa.

In her spare time she loves travelling, spending time with family and does flowers for bridal parties.