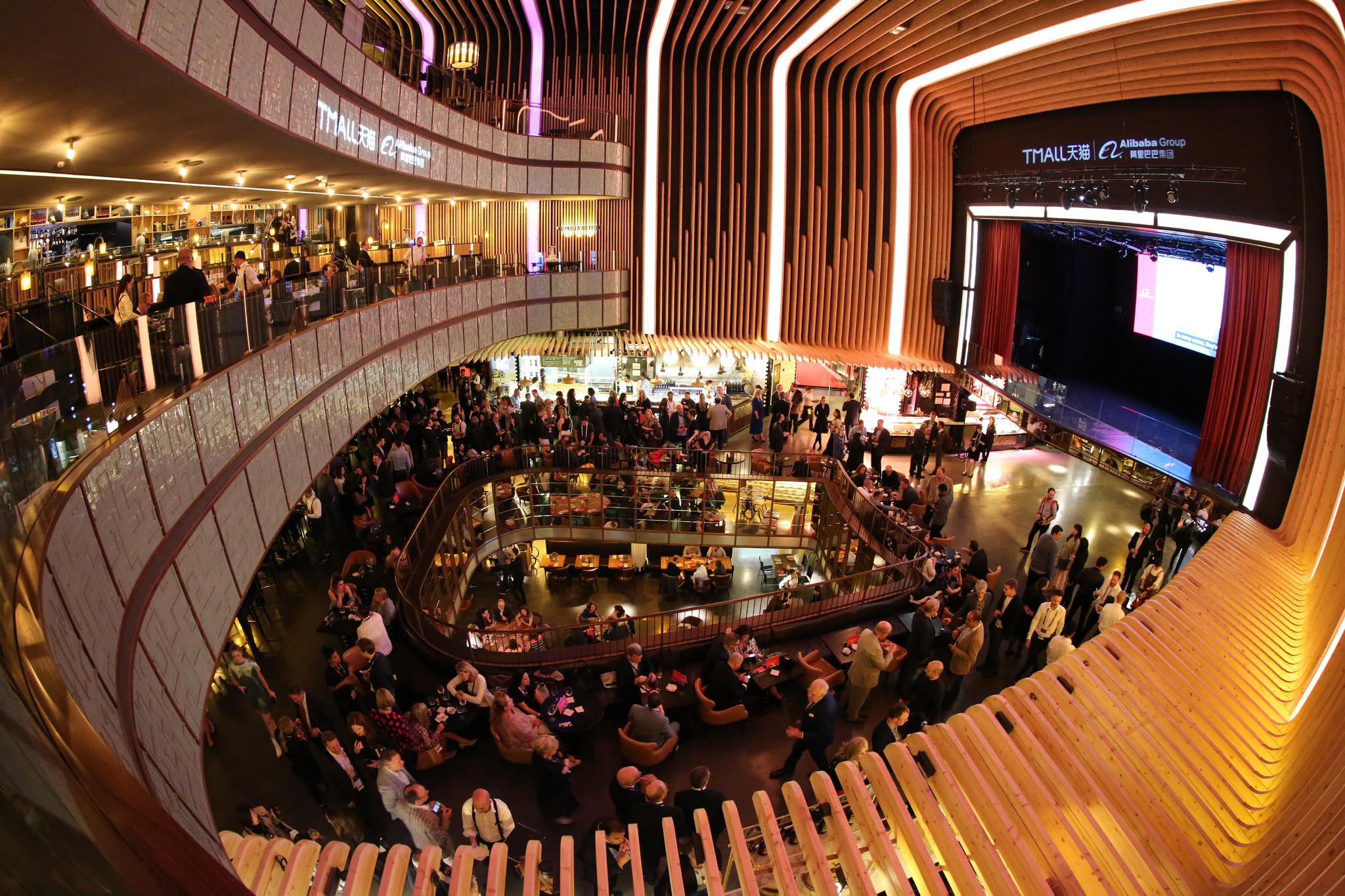 The World Retail Congress opening party, taking place the evening before the official proceedings, kicks the Congress off in style, helping attendees get to know one another straightaway.

The Congress hosted an opening party for the first time in 2018 at Madrid’s stunning Platea, a former theatre converted to gourmet international food hall. The party, sponsored by Alibaba’s Tmall, hosted 340+ delegates who broke the ice over private dinners, drinks and tapas, helping to facilitate connections and networking that would take attendees through the next three days and beyond. 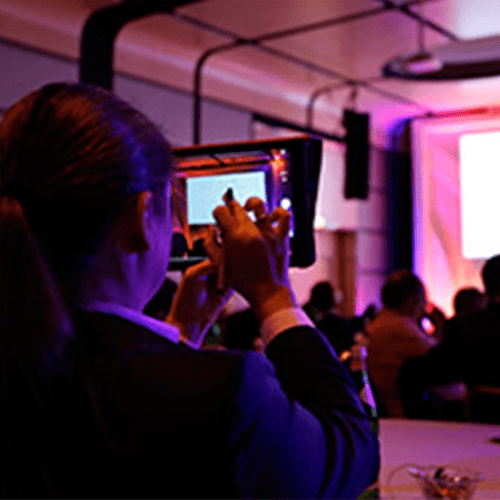 Download the 2018 guide and see what happened at the 12th Edition of World Retail Congress. 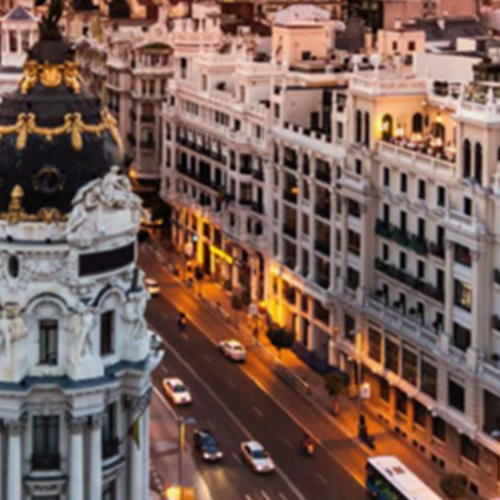 Join the world’s best in Amsterdam at the World Retail Congress 2019.